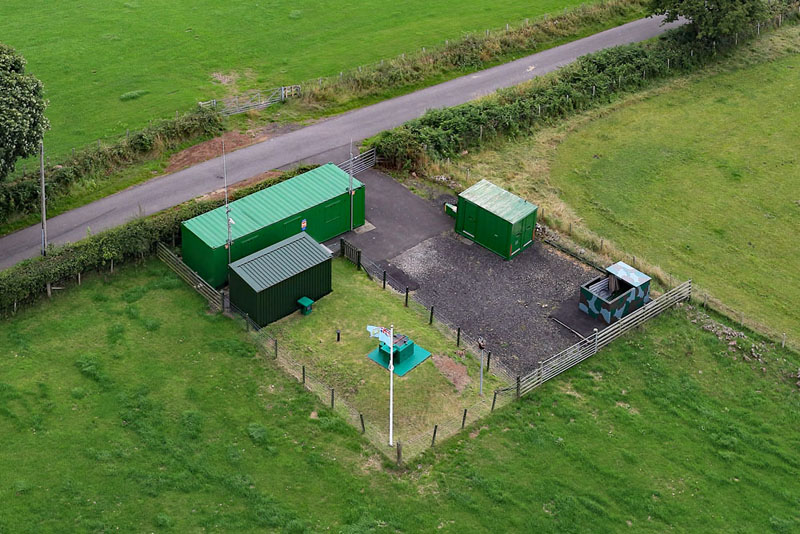 These are aerial photos of an underground bunker. (??)

More correctly this is a museum set up to display the vital work done by the Royal Observer Corps during the cold war. 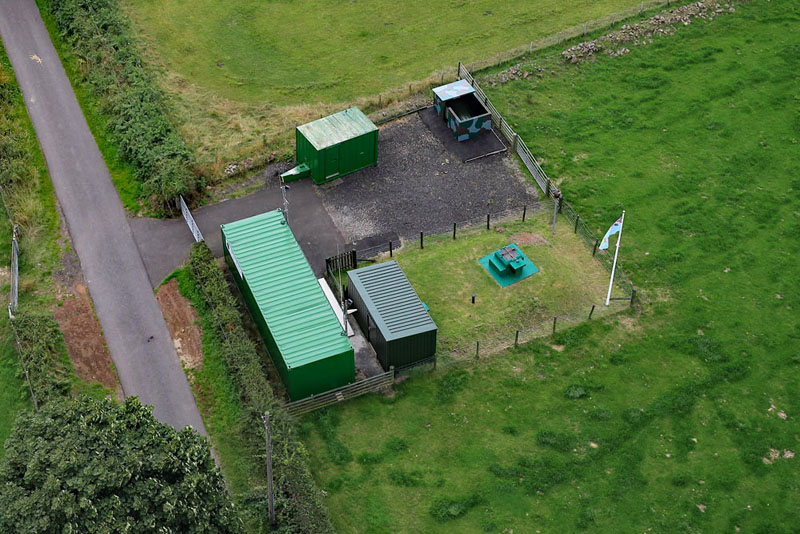 These bunkers were built all over the country and very few are now left. Even fewer are intact and accessible. 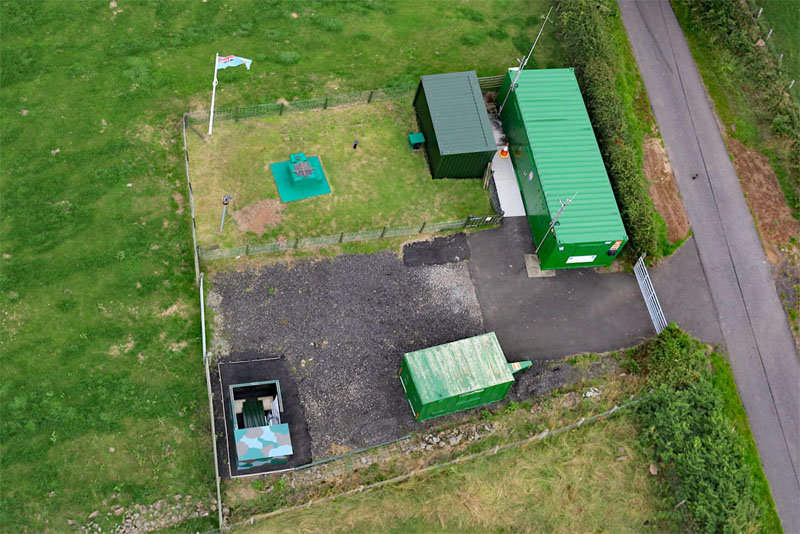 The official designation is No 23 Post, Skelmorlie and this one was built in 1965 and used until the Corps were finally stood down in 1991. 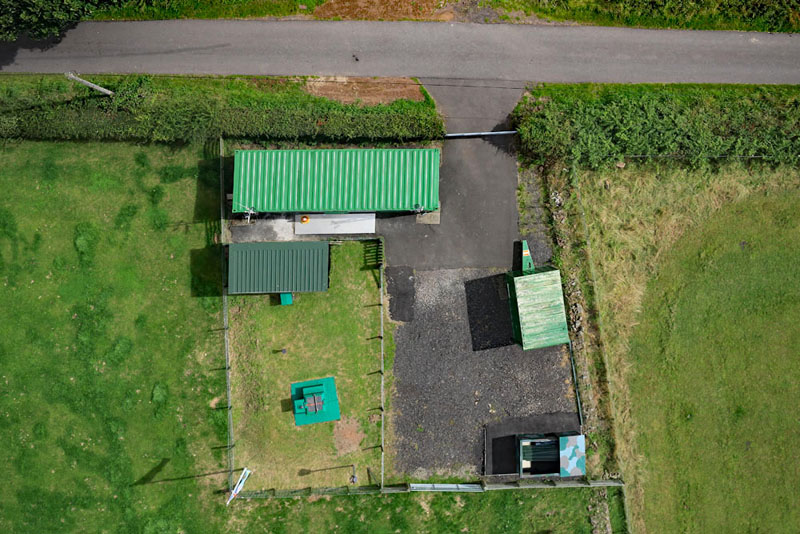 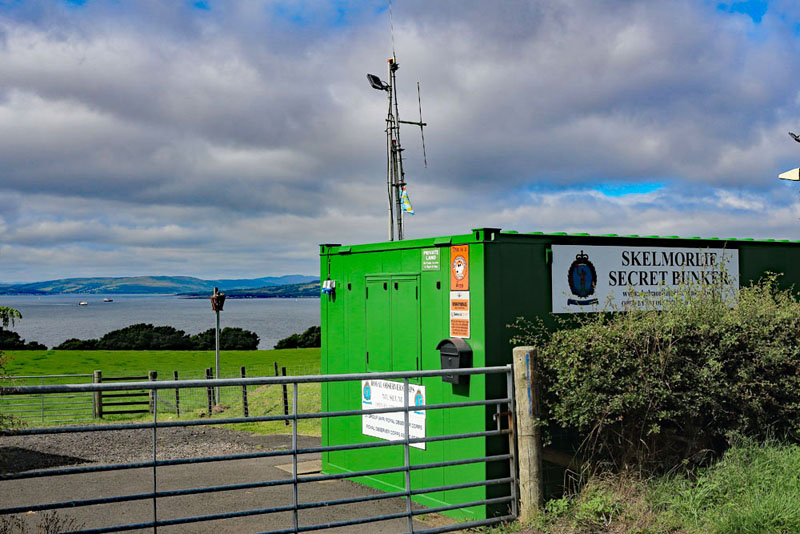 Finally a ground level photograph looking from the road outside the site.