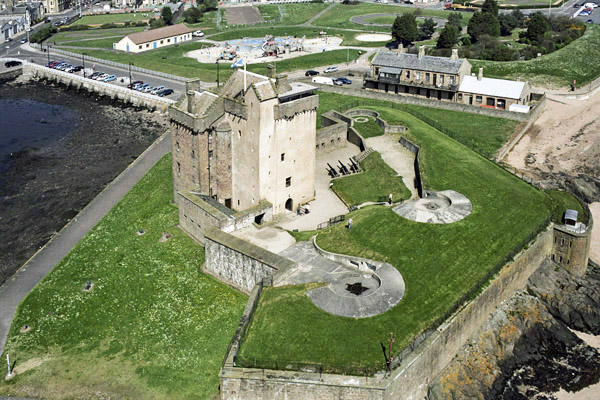 Broughty Castle is on the north bank of the River Tay, east of Dundee. The castle was built in 1490 at the order of Lord Gray under instructions from James IV. 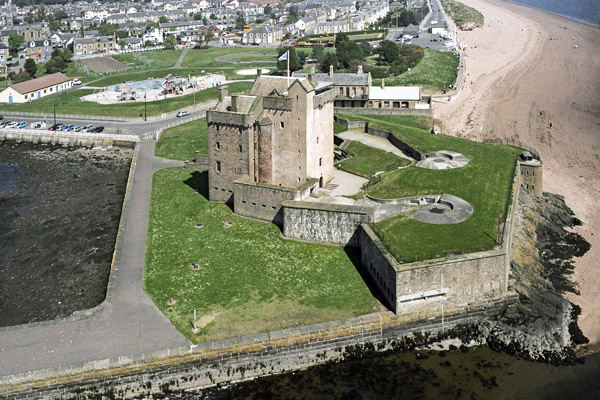 Unfortunately... it was captured by the English navy in 1547 without a single shot being fired but was re-taken by the Scots two years later in 1549. 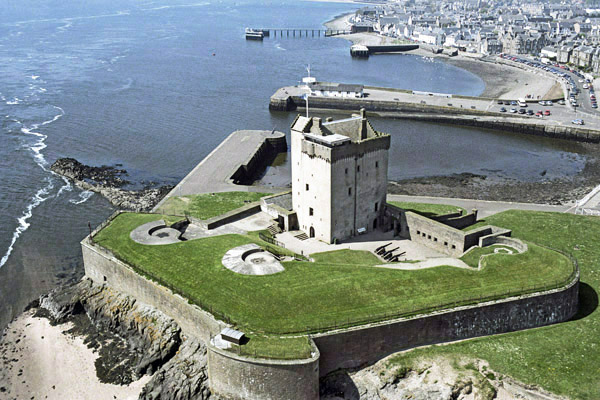 Looking to the west, into the light. It now houses a museum telling the story of the castle and the area.